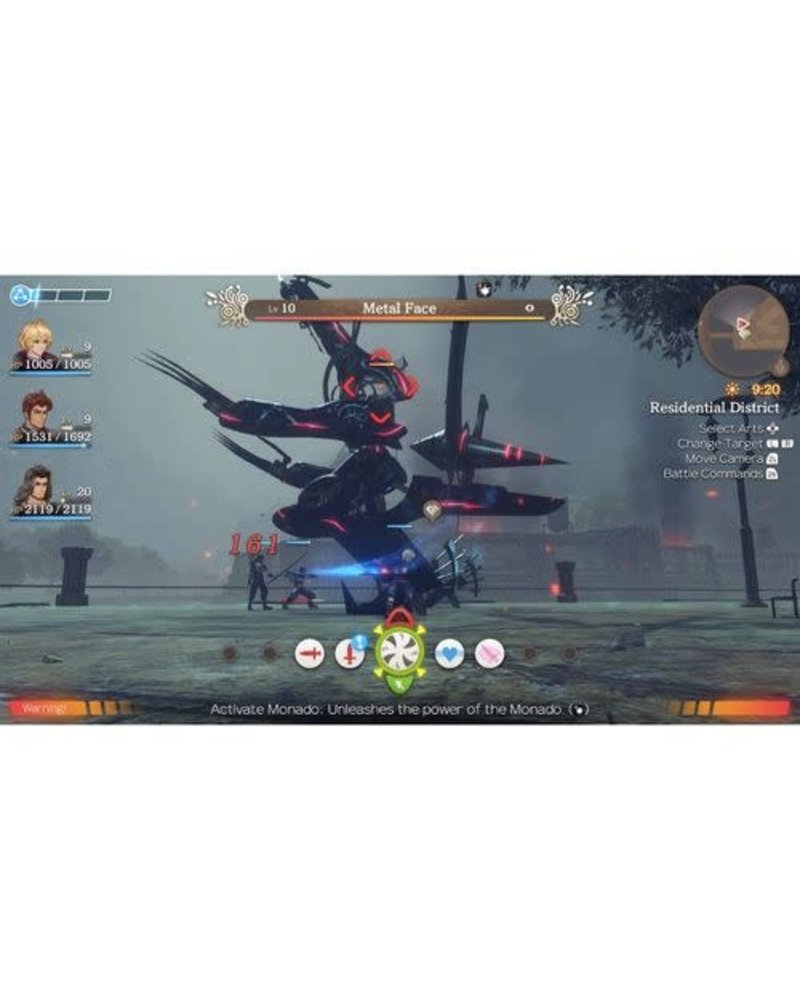 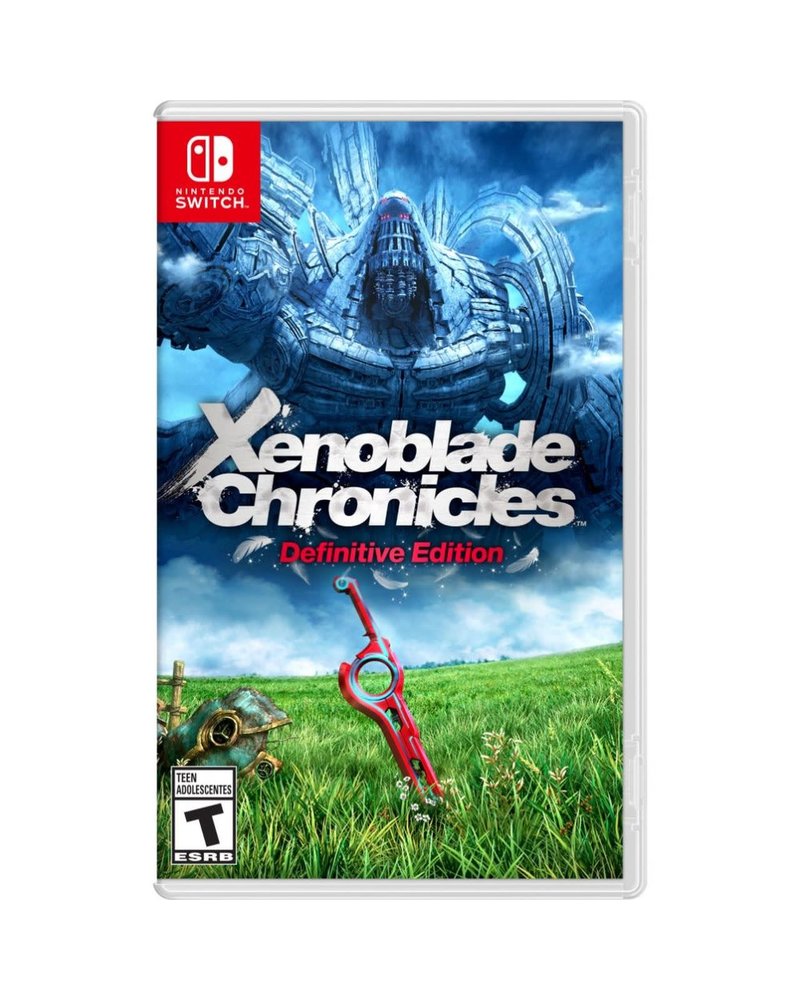 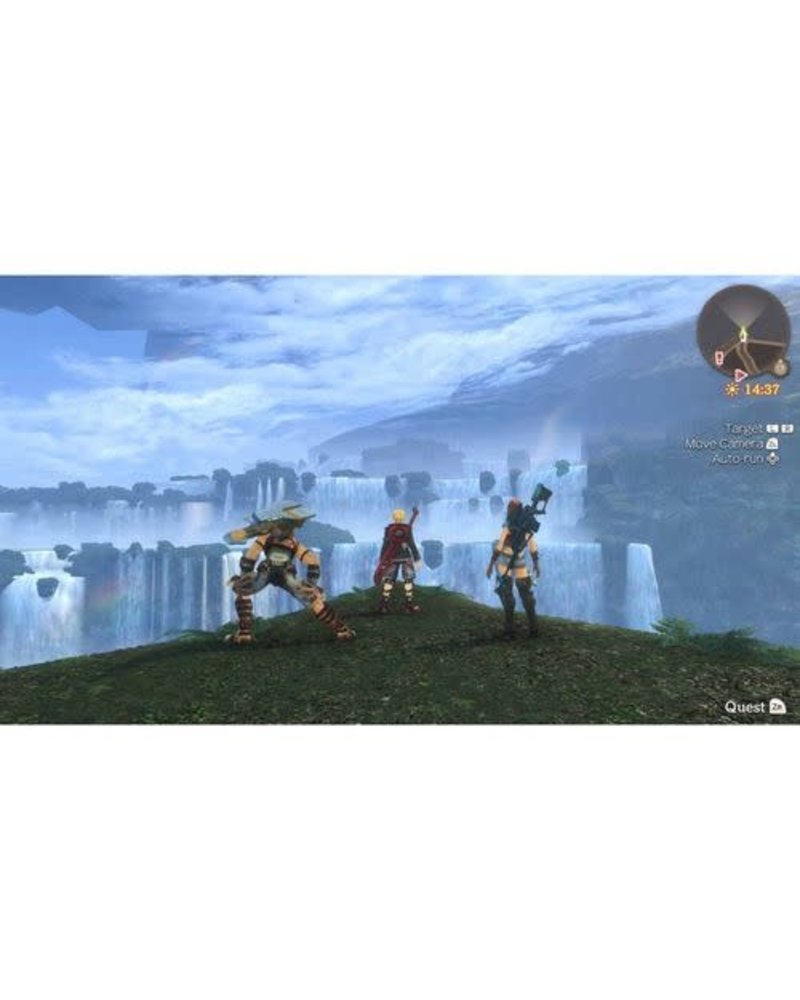 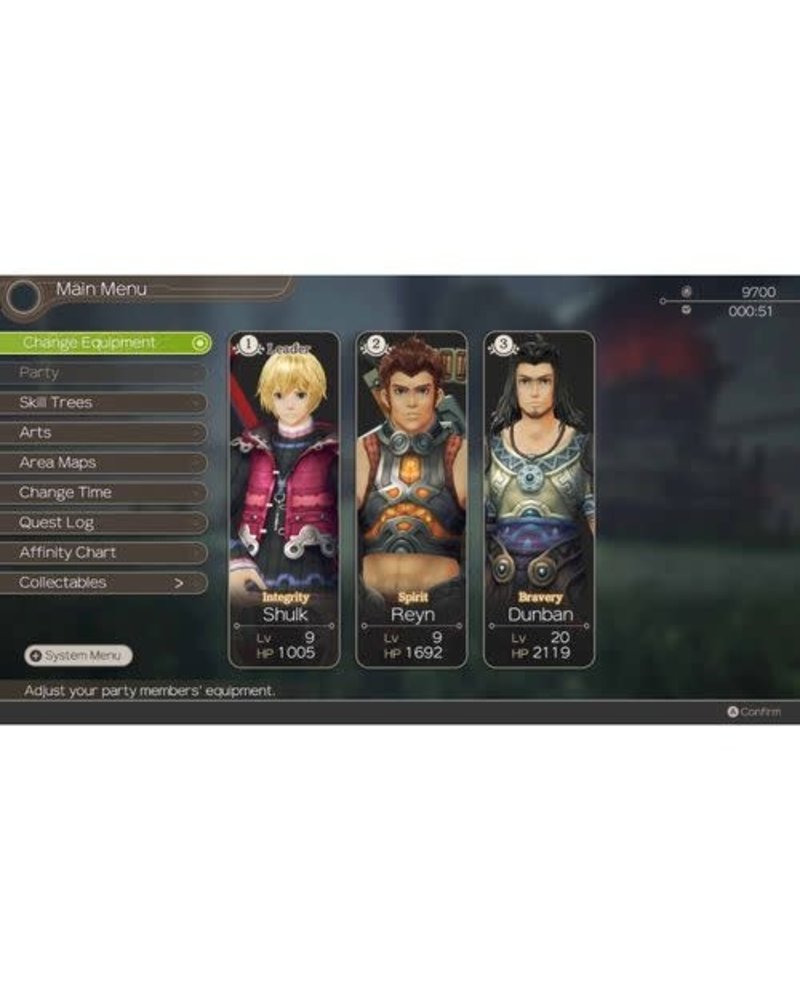 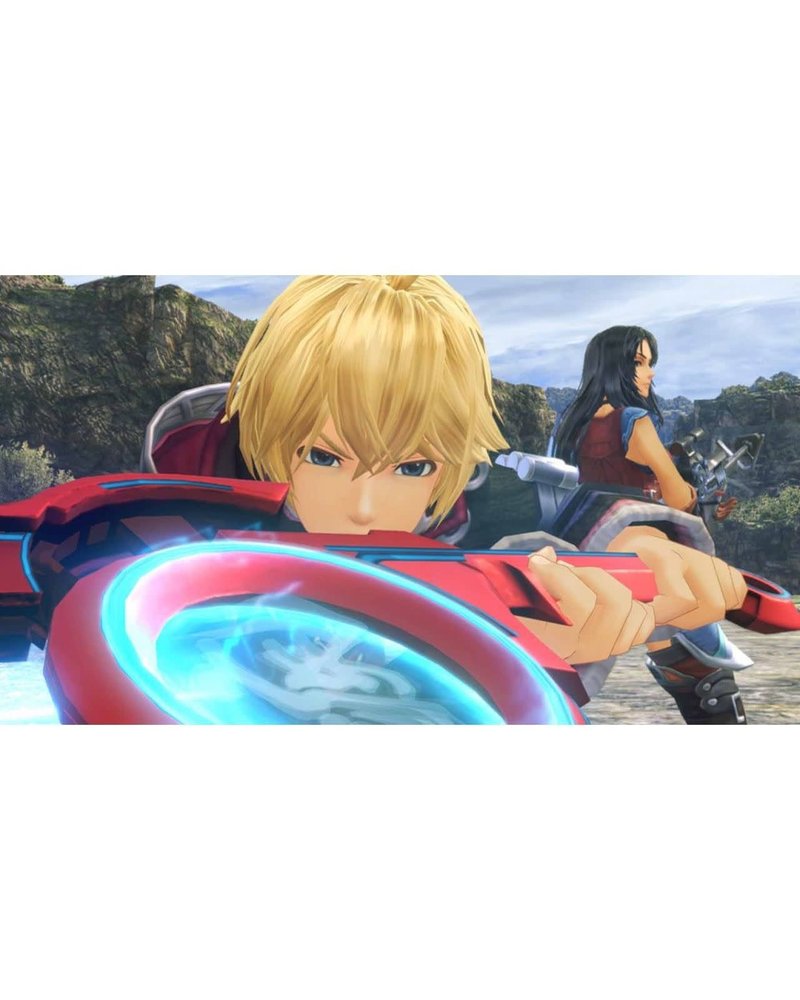 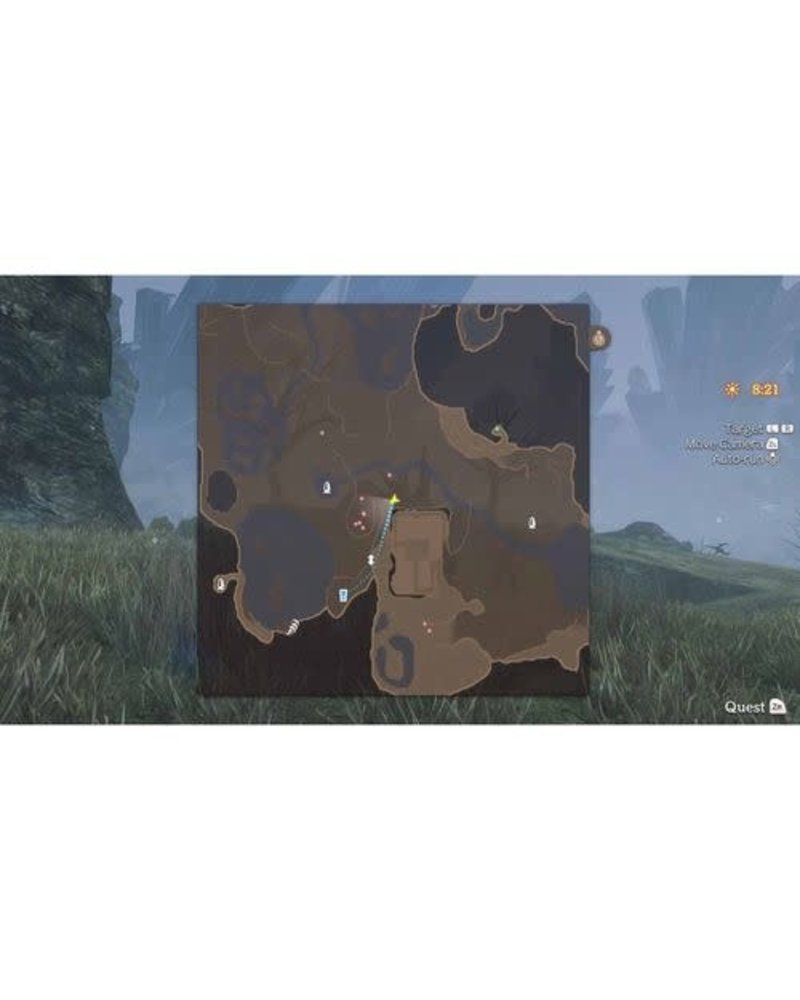 Discover the origins of Shulk as he and his companions clash against a seemingly-unstoppable mechanical menace. Wield a future-seeing blade, chain together attacks, and carefully position your party members in strategic, real-time combat as you journey across a massive world, only on the Nintendo Switch™ system.

During an attack from the mechanical invaders known as the Mechon, Shulk discovers that he can tap into the full power of a mysterious blade known as the Monado. With the mighty Monado in hand, Shulk sets out to defeat the Mechon once and for all.

Get immersed in the emotional story with updated graphics, listen to over 90 remixed or remastered music tracks, and track quests more easily with the additions and improvements in this definitive edition.

Continue the story of Shulk and Melia in a new epilogue

Play the new epilogue, Xenoblade Chronicles: Future Connected, which takes place one year after the main story and delves deeper into the relationship between Shulk and Melia in the face of a mysterious new threat

Add your review
0 stars based on 0 reviews