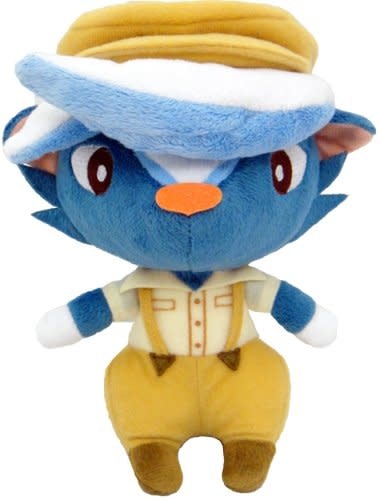 Kicks ( Shank) is a new character, introduced in Animal Crossing: City Folk. He is a male skunk, who shines shoes for a living in the city on fair weather days. He can be found outside the run-down building between Lloid's auction house and Shampoodle. This building used to be owned by Brewster, as he reveals when he says he used to own a place in the city that did bad business and is boarded up now. He wears a brown hat, along with brown suspenders and brown boot-like shoes. He has black fur with white patterns on his belly, tail and hair. The name "Kicks" is a pun on the slang word for tennis shoes, "kicks.". 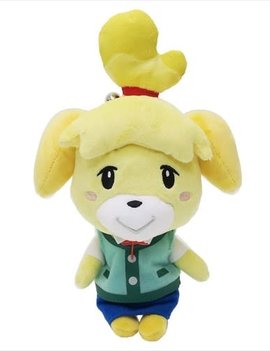 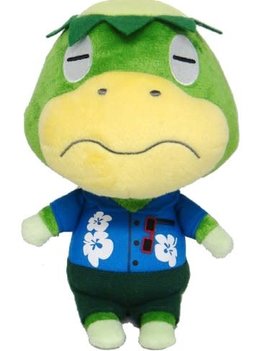 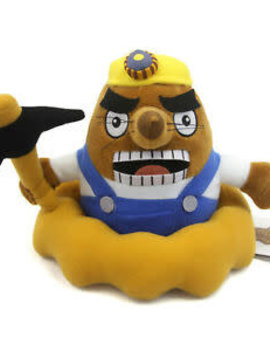 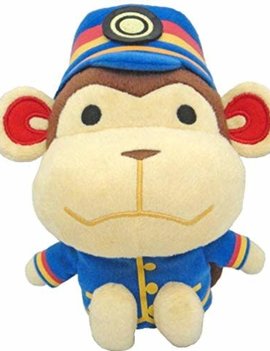 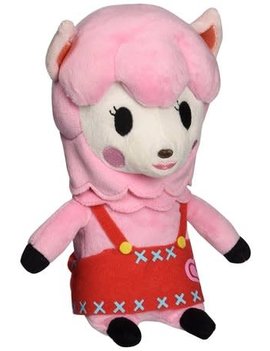 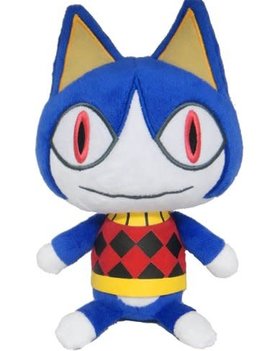 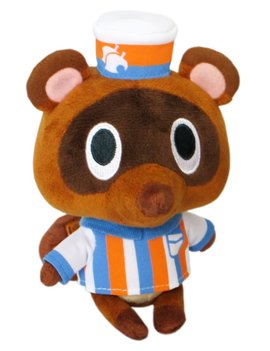